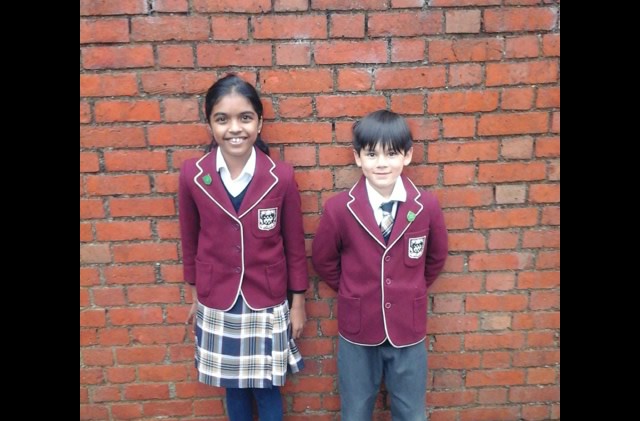 After a very exciting election process before the half term break the school council had their first meeting on Friday 17th November. Attending was:

And lastly Christian from Year 6 who was appointed Chairperson by Mrs Brackstone-Drake.

The meeting was led by Mr Mc Auley who presented each representative with a class book so that each class could write down ideas and suggestions to talk about at the meetings.

After introductions and a discussion about the purpose of our school council the debating and decisions were in full swing.

We debated whether we should extend the school council to Reception, Year 1 and Year 2 – The decision being to possibly invite Year 2 later in the year but Year 1 and reception were too young.

Then the councillors were given the task to go back and talk to their classes about fundraising in the school and where should children go if they are worried or unhappy in or out of school.

It was a very positive and constructive meeting and we look forward to presenting further ideas to our head teacher Mrs Brackstone-Drake & The Governors later in the year.

Our next meeting will be in two weeks time on Friday 2nd December.

home / News / Whole School / First School Council Meeting
Inspiring Children
To Achieve Their
Personal Best
We use cookies on our website to give you the most relevant experience by remembering your preferences and repeat visits. By clicking “ACCEPT ALL”, you consent to the use of ALL the cookies. However, you may visit "Cookie Settings" to provide a controlled consent.
Cookie SettingsREJECT ALLACCEPT ALL
Manage consent